Tetsuya Shimizu is a Japanese professional wrestler who made his professional debut in March 2007 at the opening match of an All Japan Pro Wrestling (AJPW) show in Gunma.

Tetsuya Shimizu recieved his training in the AJPW Dojo under Animal Hamaguchi, and he also had special training sessions with Kaz Hayashi and Keiji Muto to prepare for his professional debut. His first ringname was T28, inspired by the 1950s manga Tetsujin 28-gō(Iron Man No. 28) where the young boy Shotaro Kaneda controlls a giant robot named Tetsujin 28.

While he has spent most of his wrestling career in Japan, Shimizu did a stint in Mexico back in 2009 where he worked for the International Wrestling Revolution Group (MRG).

Before transfering to NJPW in 2012, Shimizu earned several notable victories with AJPW, including the 2010 Junior Tag League Championship with the mexican wrestler Super Crazy (Francisco Islas Rueda). Together with Yujiro Kushida, Shimizu won the AJPW U-30 Tag Team Tournment in 2008.

Championship wins, awards and other accomplishments 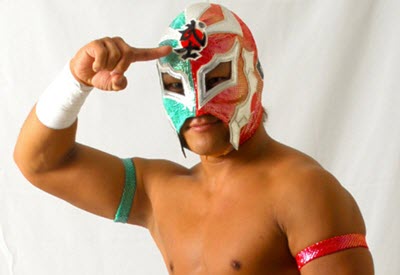