Takaaki Watanabe is a Japanese professional wrestler from Mishima, Japan. He made his debut in 2011 and has worked for the New Japan Pro-Wrestling (NJWP) since then, while also competing abroad for companies such as Ring of Honor (ROH) and Global Force Wrestling (GFW). 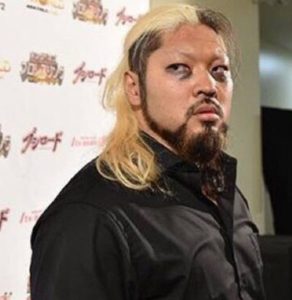